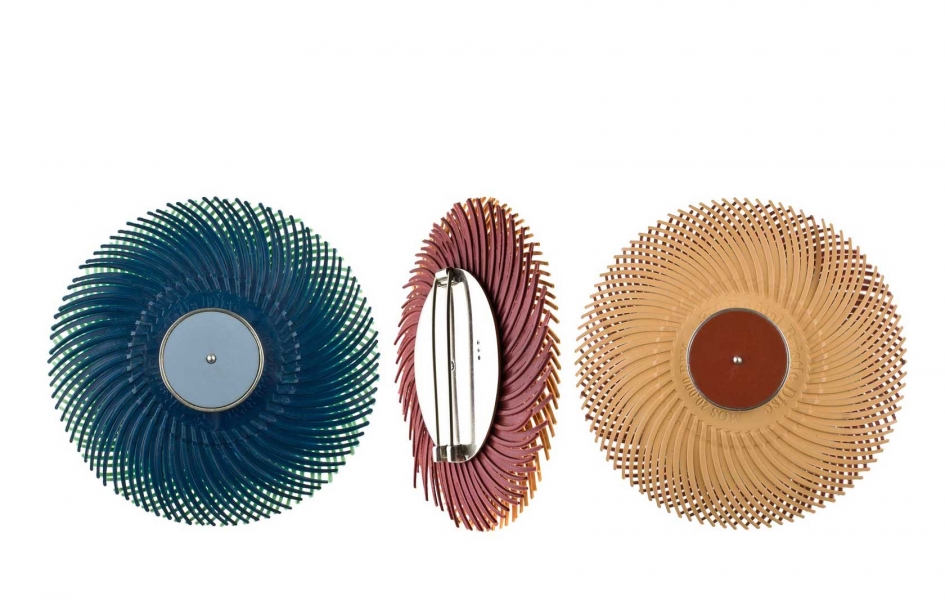 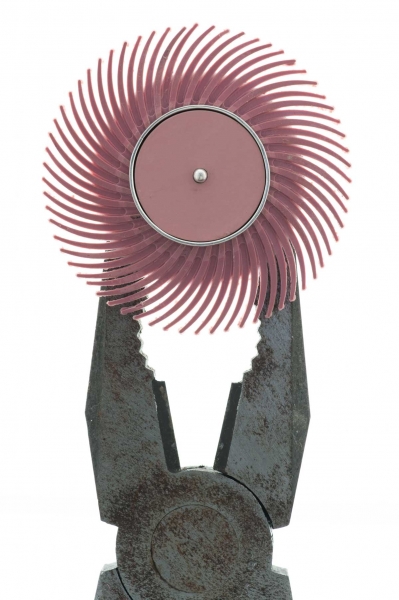 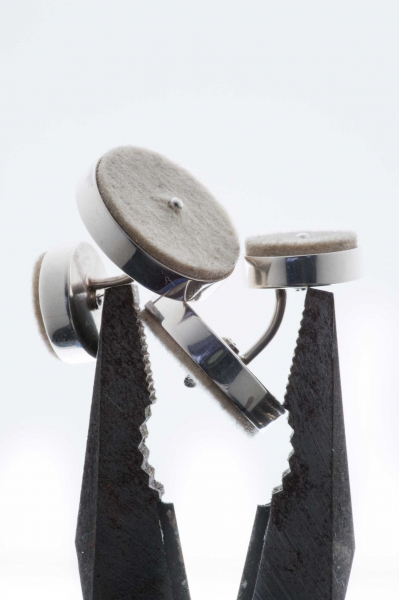 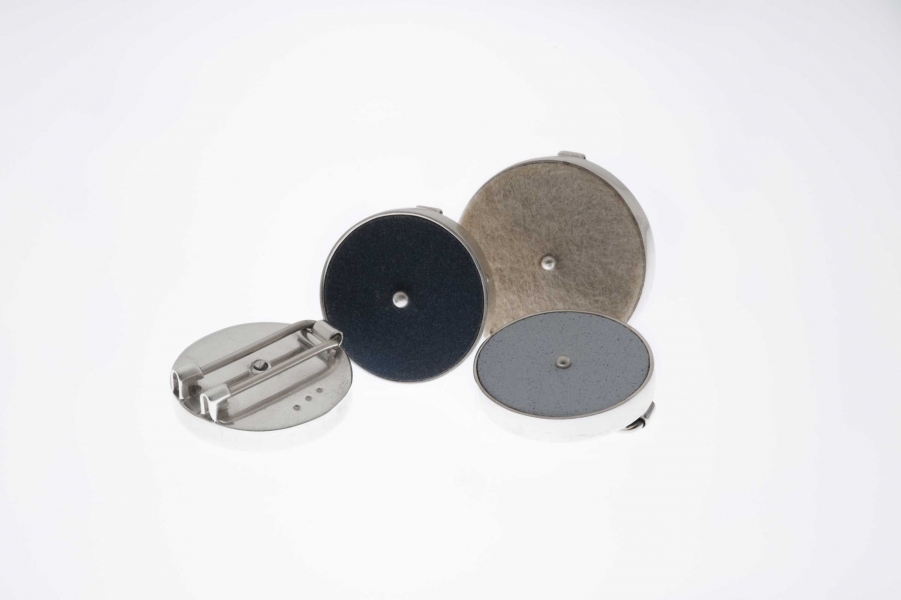 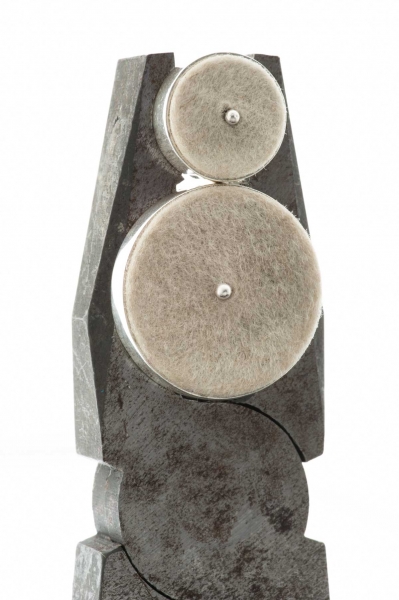 “This is not a tool” embeds a reference to the act of making the jewellery in the jewel itself, through the use of an industrial element, with a particular function and intended to be discarded when finished its use. The tool here is no longer a means, it’s an end. No longer in the backstages, but a protagonist, no longer just a functional tool, the message itself.
The work is not restricted to a mere recontextualisation, it also offers a new look at these instruments, calling us to recognise their formal qualities, colour, empty spaces. Through new compositions, it creates a visual effect that arouses curiosity in who sees it, who touches it and who wears it.
///
instruments tools
the length of the gesture
creates jewellery
but here is the jewel itself
decontextualised to recontextualise
object of attention
///